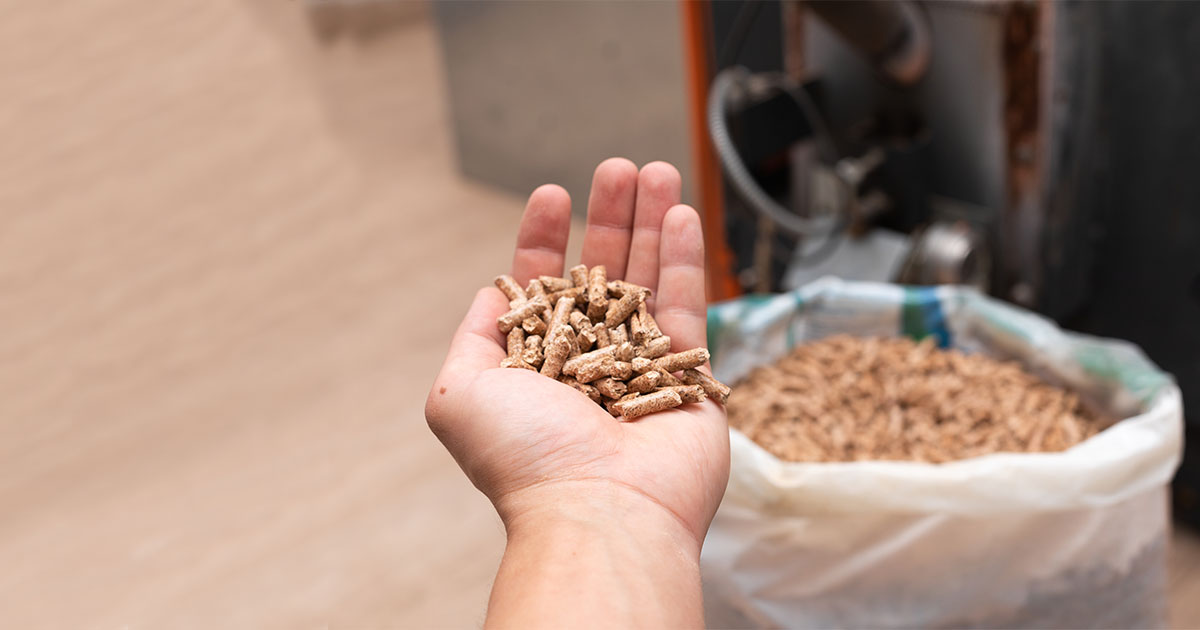 What’s the best way to light a Solid Fuel Stove?

Solid fuel stoves have become increasingly popular as people strive to reduce their heating bills. They are up to three times more efficient than an open fire, and offer superior performance and control. Follow our easy guide to light your solid fuel stove.

For the best results, always start with a deep clean. Clean your stove using the spade from your fireside companion set and an ash bucket. Remove ash from the grate and empty the ash-pan before lighting your stove. If the ash is cold, an ash vacuum will make this task easier. Open the bottom air vents of the stove and open the flue damper; a good supply of oxygen is needed to get your fire going.

One method to start a fire is to use firelighters. Place two peat briquettes into the stove (or your solid fuel of choice), a couple of inches apart. Place a piece of firelighter or two between the two briquettes and then place two more briquettes across the top.

Carefully light the firelighters with a match. Leave the door open slightly as you do this to allow for better flue draw, which in turn will make the fire burn harder. This is great for getting your fire off the ground. When the fire is well established, add more fuel to the stove. Without overloading and smothering the fire, you will begin to see a great fire take shape.

An alternative method to start a fire is to use old newspapers. Loosely roll sheets of newspaper in long rolls and then crumple them to roughly form circles.

Carefully light the newspaper with a match in several places. Leaving the door open slightly as you do this will allow for better flue draw, which in turn will make the fire burn harder.

When the fire is well established, add more fuel to the stove but do not overload. Once the fire is burning, the air vents can be closed to slow the burning of the fuel.

We use cookies to ensure that we give you the best experience on our website. If you continue to use this site we will assume that you agree with it and you accept our privacy policy.